Made up of 12 provinces, the Netherlands is part of the Kingdom of the Netherlands, which also includes several Caribbean islands. The country’s official language is Dutch, though most people speak at least one other language (in fact, more than 90% speak English to a conversational level, making it an unofficial second language). King Willem Alexander is the head of state and the prime minister is elected democratically.

The Netherlands is considered an excellent place to work or do business. This is why… 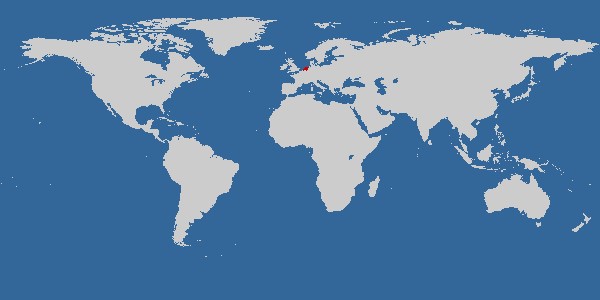 At 17 million, the population of the Netherlands is high relative to the country’s limited surface area of 41,543km2. The resulting population density of 488 people per km2 is the fourth highest in Europe after Malta, Vatican City and San Marino, and density is above 1,000 per km2 in some urban provinces. Amsterdam, the Dutch capital and largest city with a population of approximately 870,000, is located in the central north-western part of the country, in the province of North Holland.

The Dutch population is made up of 8.3 million households, with a substantial proportion consisting of single residents and couples. The country’s working population is estimated to be 9.0 million. 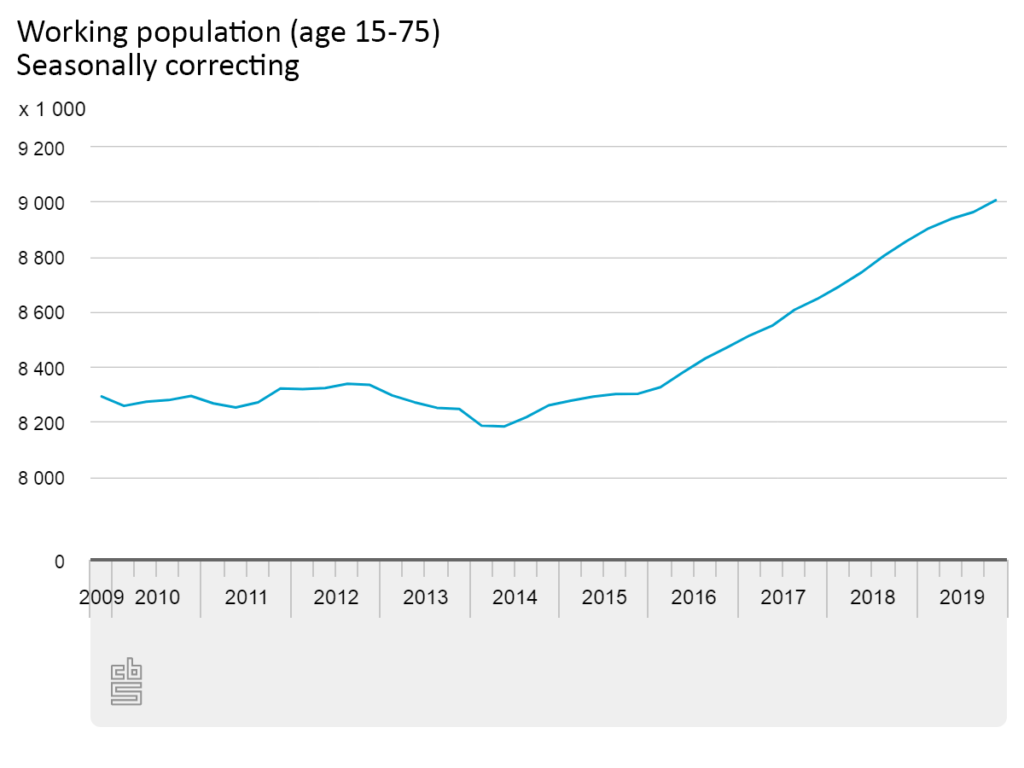 The Netherlands is a member of the European Monetary Union (EMU), making the euro the country’s official currency. The Amsterdam Stock Exchange is the location of the Amsterdam Exchange Index (AEX), which is part of Euronext.

By most metrics, the Netherlands is a highly prosperous country. Depending on the criteria, the Dutch economy is between the 15th and 20th largest in the world, and at 52,640 USD the country ranks between 10th and 15th in terms of GDP per capita. The economy is enjoying a period of stability, as shown by relatively low inflation (2.7% in December 2019) and low unemployment (3.5% in October 2019).

Economic growth centers heavily around foreign trade: the Netherlands is the world’s second-biggest exporter of fresh produce after the US, while food processing, chemicals, oil refining, metalworking and electrical device manufacturing are key industrial activities. Key markets for Dutch exporters include Germany, the UK and France.

As a major trading nation, the Netherlands is an important transport and logistics hub, and is often regarded as the gateway to Europe for multinationals headquartered overseas. 15% of all companies with a European distribution center establish theirs in the Netherlands, ahead of second-placed France at 13%.

The country’s connectivity is a key asset and is aided by an extensive and well-developed transport network. The Dutch road network covers 139,294 kilometers, complemented by 3,434km of railroad and 6,000 km of inland waterways suitable for cargo ships. Import and export activity is further supported by four major ports – including the Port of Rotterdam, the largest in Europe – as well as one of the world’s leading cargo airports, Schiphol. 177 km of crude oil pipeline and 11,256 km of natural lines criss-cross the country, delivering energy to homes and businesses.

The Netherlands leads the world in both inbound and outbound direct investment. Foreign companies have accumulated over 5,000 billion EUR of investments in the country by setting up or taking over an office or site in the Netherlands (2018). The leading source of inward investment is the United States, followed by Luxembourg, the UK, Switzerland and Ireland.

In return, Dutch companies hold 2,337 billion EUR in overseas investment – much of it in US companies, making the Netherlands the fifth largest investor in the American economy.

Receive our latest new blogs directly in your mailbox: