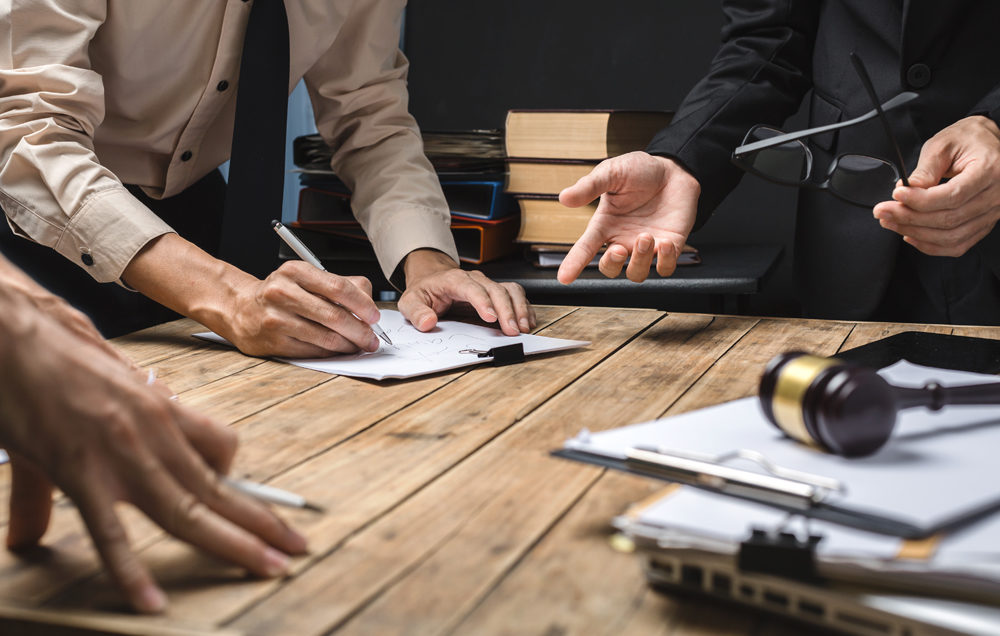 The Netherlands and Cyprus signed a tax treaty on June 1, 2021. The double taxation treaty also includes an anti-abuse provision that prevents the treaty from being used solely to avoid taxation. If this is the case, the possibility to invoke the benefits of the tax treaty will lapse. With this anti-abuse provision and the other agreements in the treaty, this tax treaty complies with the minimum standards of the so-called BEPS (Base erosion and profit shifting) project of the OECD/G20 against tax avoidance.

The treaty will now go through the required approval process in both countries before entering into force. In the Netherlands, the treaty is first submitted to the Council of State for advice and then to parliament for approval.

The Netherlands has now concluded a tax treaty with all countries of the European Economic Area (EEA).

Put your question to Bol International