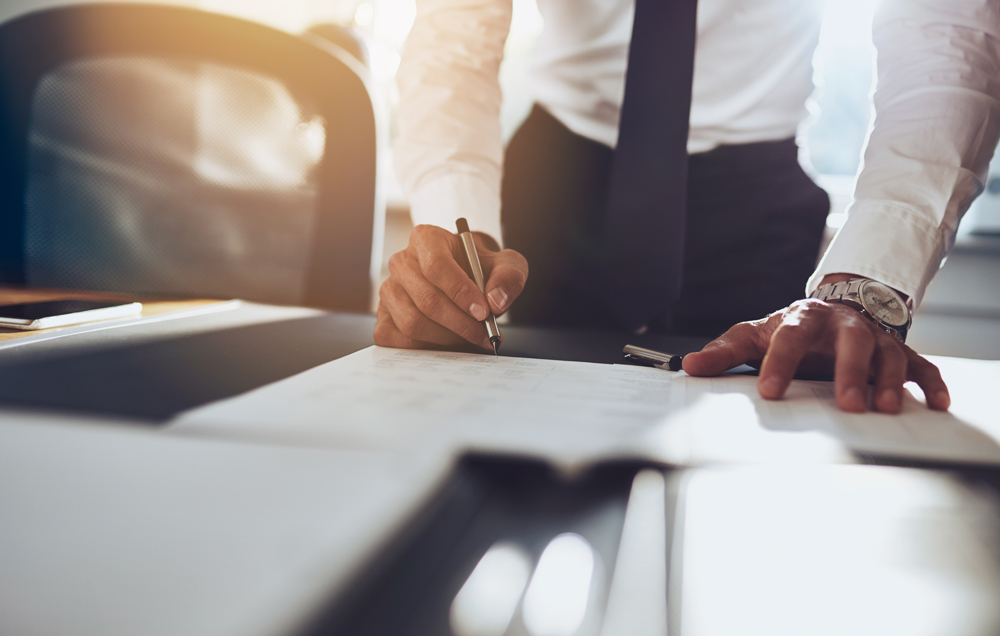 The process to terminate the tax treaty started in April 2021 after negotiations about a new income tax treaty between the Netherlands and Russia reached an impasse earlier this year. Points of dispute appears to be the Russian desire to avoid treaty abuse, amongst others by increasing withholding taxes on dividend and interest to 15% except for  specific cases (e.g. for direct subsidiaries of publicly listed companies and certain types of financing arrangements). Upon refusal by the Netherlands of this proposal, Russia has proposed to expand the exception to include private businesses, provided that the ultimate beneficial owners of these businesses would also be Dutch tax residents. However, this would still block access to the tax treaty in many situations that the Netherlands do not consider treaty abuse. Taxation of real estate companies is also a point of discussion.

The termination of the Netherlands-Russia income tax treaty could have adverse implications for investments and business between both countries. For example, the full exemption from dividend withholding tax provided under Dutch national law will cease to apply, resulting in a 15% levy on dividend payments made by Dutch taxpayers to Russian shareholders. On the other hand, Russia can levy higher taxes on dividends, royalties and interest payments. These cannot be deducted from Dutch taxes.

The Netherlands continues to talk with Russia and the Dutch State Secretary of Finance hopes to find a solution this year.

Put your question to Bol International