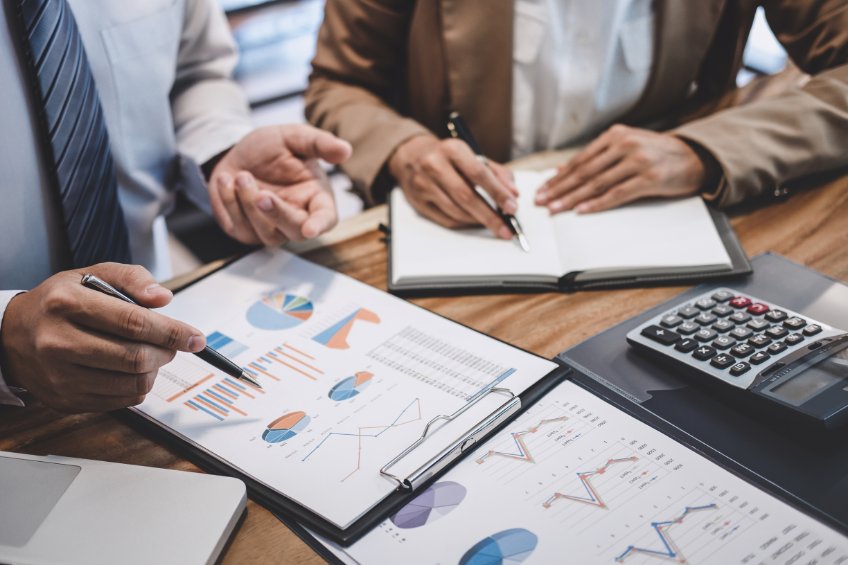 From 1 January 2023, the Netherlands will no longer apply the exemption method for the elimination of double taxation in respect of foreign-source remuneration of directors and supervisory board members, Instead the credit method will be applied.

Most tax treaties concluded by the Netherlands include a tax credit method for the income that directors or supervisory board members receive from a foreign company. Instead of the tax credit method, the exemption method subject to progression may be applied to this remuneration. This was approved in a decree from 2008. This approval is subject to two conditions:

Application of the exemption method is therefore only permitted if the director or supervisory board member can demonstrate that the other treaty country levies tax on his remuneration and that this income is not treated more favourably in that country for tax purposes than normal labour remuneration.

This means that in situations where the foreign tax is lower than the Dutch tax due on the directors remuneration, the difference is levied via an income tax assessment. As a result, directors and supervisory board members of foreign companies who live in the Netherlands can no longer benefit from lower taxation in the country where their employer is established.

We note that the new rules only impact members of the board of directors. A titular director who does not have statutory powers is considered an employee under tax treaties and is therefore not affected by this policy change.

Respond to this article: