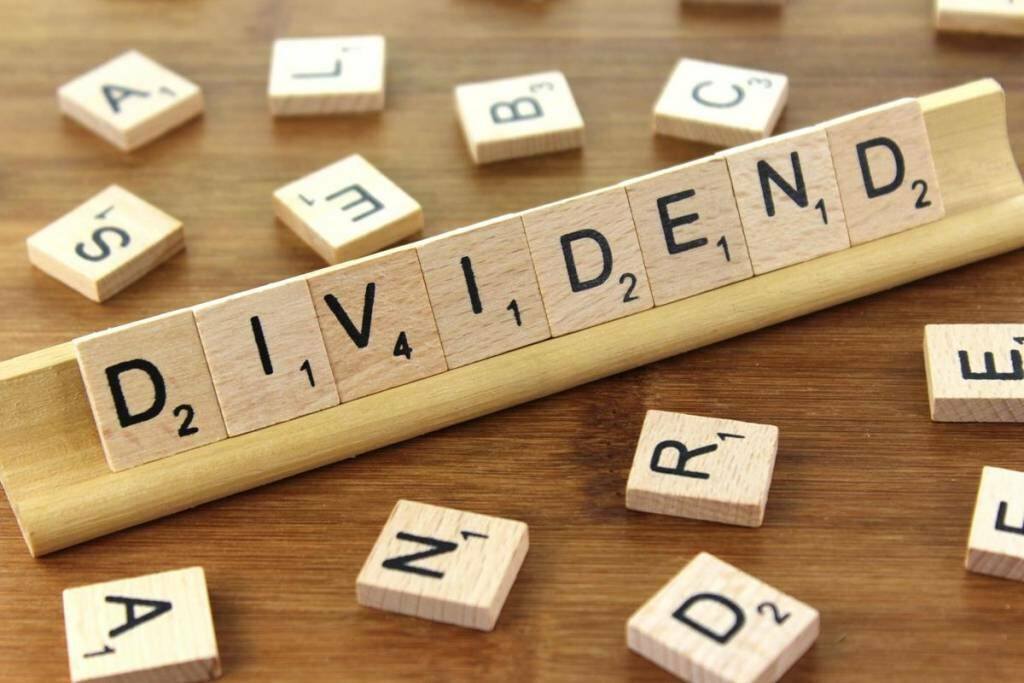 The government has proposed abolishing dividend withholding tax as of 1 January 2020. At the same time a tax at source would be introduced on dividends paid within a group to shareholders in low tax countries and in the event of abusive practices.

This proposal has been scrapped: the Dutch dividend withholding tax will not abolished. That was announced Monday by Prime Minister Mark Rutte after the coalition meeting of the four government parties. The released money (1.9 billion euros) will be used for tax measures to improve the business climate for businesses, according to the prime minister.

Bill of amendment expected on 26 October

The cabinet is striving to offer the bill of amendment that includes the new measures to Dutch parliament on 26 October. They can then be discussed in the legislative consultation on 5 November.

Respond to this article: